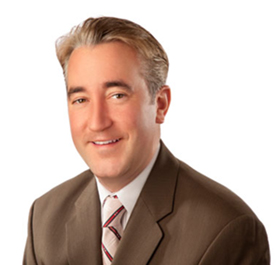 Dr. Christopher Jones earned his dental degree from the University of Buffalo School of Dental Medicine. He went on to complete a Fellowship in treating children with special needs and disabilities at Rose F. Kennedy University Center, Albert Einstein College of Medicine and specialty training in pediatric dentistry at St. Barnabas Hospital in the Bronx.

He is married with two children and enjoys cooking, swimming, hiking, running and reading. 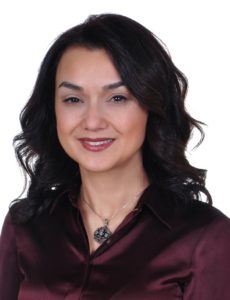 Dr. Salierno was born in Istanbul, Turkey, where she earned a dental degree from Marmara University. Following her graduation, she practiced general dentistry at a private hospital for several years. She moved to New Jersey in 2006 after getting married and went on to receive her DDS degree from the University of Illinois at Chicago. She subsequently completed her General Practice Residency at Montefiore Medical Center in New York City.

Dr. Salierno focuses on family and cosmetic dentistry, and stays current with the latest advancements in dentistry by frequently attending continuing education courses. She is a member of Spear Education and the Academy of General Dentistry. Dr. Salierno is married with a daughter and enjoys traveling, cooking, yoga, and spending time with her family.